I took a bus to Guilin, a larger city near Yangshuo, spent the day there and then took this bus to the train station to head to Shenzhen. This bus was crazy and I had to ride it for almost an hour. It had two stories that were completely packed with people. The ceiling was really low and it was so hot inside. Three stops away from the train station, the bus broke down. The bus driver couldn’t get the bus to go anymore and somehow he also couldn’t get the doors to open. After a few minutes of frantically trying to push the doors open, we were able to get off. There was another bus right behind ours so after everyone shoved each other off our bus, they sprinted to the other one and shoved their way back on. 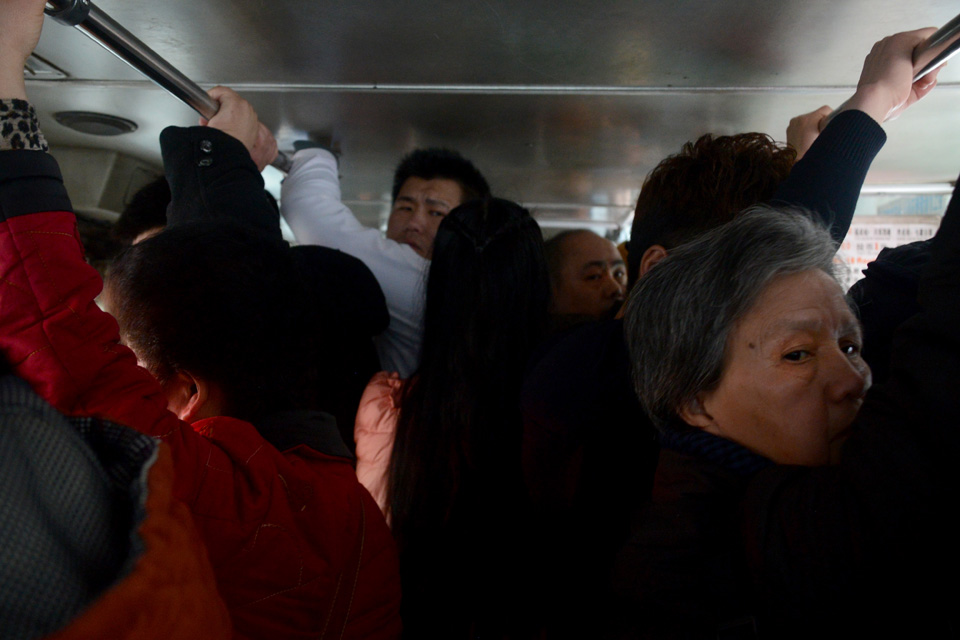